Coming off from last week's Unearthed Arcana for Druids, this week we go into the pit with new Martial Archetypes for the Fighter. Fighters have been one of the few classes in 5th Edition Dungeons & Dragons that I find to have endless possibilities. With the amount of ideas and concept that could fit into a Fighter's definition, it is one class that could benefit from having many different subtypes for players to find one that fits them. I think this is something that the designers realised and that is why we have 4 new Martial Archetypes for this class that feel a little more specialised.

So let's draw steel and find out more about the Arcane Archer, Knight, Samurai and Sharpshooter archetypes. 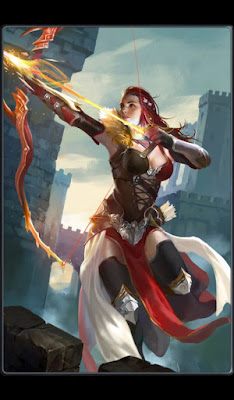 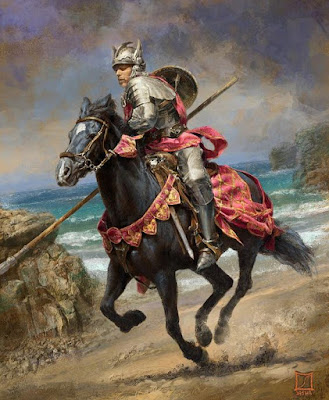 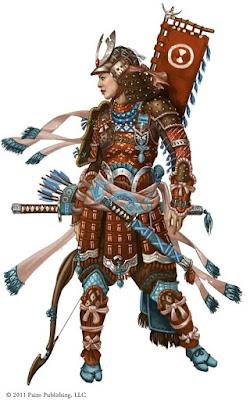 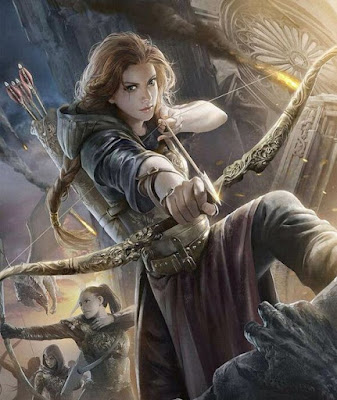 
While I was most excited to see new Martial Archetypes, these 4 have only given me a mixed reaction. Some like the Arcane Archer and Samurai could use a little more thought and work put into them to make them more attractive, but others like the Knight and Sharpshooter just seemed more confused in the design. I would definitely expect to see more iterations of these archetypes and here's to hoping that other players feel the same when the next survey comes about.

Up next is the class that some have considered to have some of the most under-powered subclasses, so it would be interesting to see what the designers have come up with for the Monk.