With study and practice, let's look into the Path of the Kensei and the Path of Tranquility to see if there is any enlightenment to be found from them. 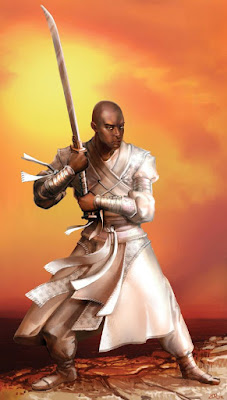 Way of the Kensei 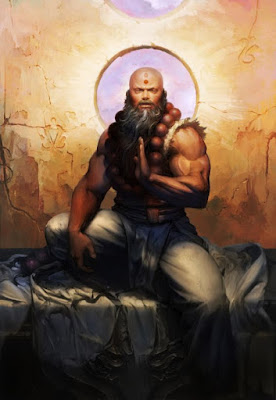 
While I can say that I'm pretty stoked to see the Way of the Kensei within the design framework of the Monk class, I feel like it could use more bite to make feel more than a straight-up Fighter in a Monk's clothing. I'm struggling to like the Way of Tranquility both in flavor and mechanics, but would still like to hear how excited (if they are) about the latter Monastic Tradition.

Next up on the line would most probably be the Paladin, and we could see the designers going with similarly flavored Oaths that they did for the Cleric. Until then, see you in the next Unearthing the Arcana.