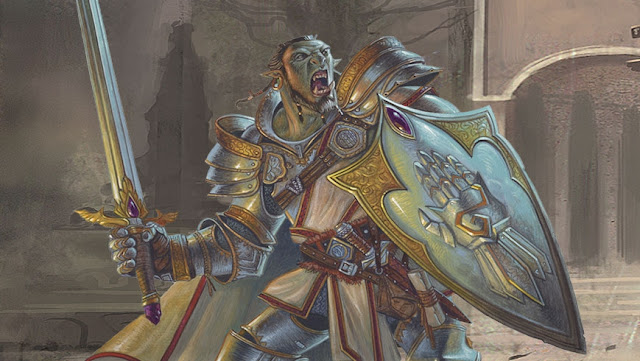 Coming down from the monastery of the new Monastic Traditions in the last Unearthing the Arcana, it is time to take new Sacred Oaths as Paladins for this week's Unearthed Arcana. Instead of giving us new oaths that would help banish evil, the designers have decided to turn a little to the dark side by giving us Oaths for evil-based paladins that I wouldn't be surprised that it is one of the most often requested subclass.

Let terror reign as new agents who have taken the Oath of Conquest and Oath of Treachery bring the darkness to all who would stand against them. 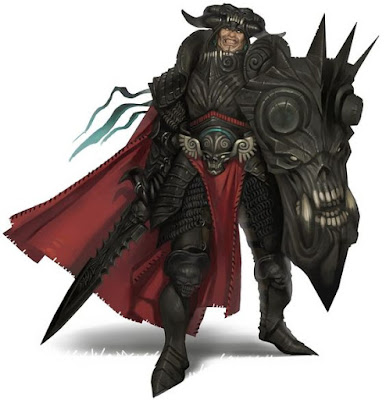 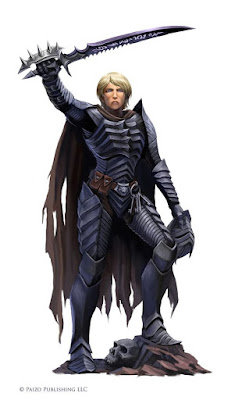 On a design perspective, I much prefer the Oath of Conquest but I can easily see how most people would want to play as an Oath of Treachery. However, while the Oath of Conquest does not require a strictly evil alignment, I can't say if DMs would appreciate having the Oath of Treachery being allowed on the table without requiring the DM's permission like the Oathbreaker. While I don't really care for imagining its impact on the Adventurer's League, but I probably wouldn't allow it on my table as it is now since I have more mechanic concerns. Even so, I don't think the Oath of Treachery would fit very well in most of my campaign ideas, which means I have to specifically design a campaign around this Oath, which is generally problematic in my eyes.

Wizards would be taking a break from their usual schedule for the next couple of weeks and so will I. I'm looking forward to see what would be introduced for the Ranger since the last Unearthed Arcana which I had covered. This could be my last post for the year, so I would like to wish everyone a Merry Christmas and a Happy New Year! And see you in the next Unearthing the Arcana!